Hickory – The Hickory Community Theatre will present its 69th annual Kay Awards ceremony this Saturday night, August 18th, at 8:00pm. The awards recognize the work and achievements of hundreds of volunteers who make the work of the Theatre possible.

The public is invited to join in the celebration and entertainment will be provided by the cast of Dreamgirls, the opening production of the Theatre’s 69th season, which begins on September 7th.

The doors open at 7:00pm and the ceremonies begin at 8:00. A $5 admission donation is requested.

HCT is a Funded Affiliate of the United Arts Council of Catawba County and the Kay Awards are sponsored by Ernie Sills. 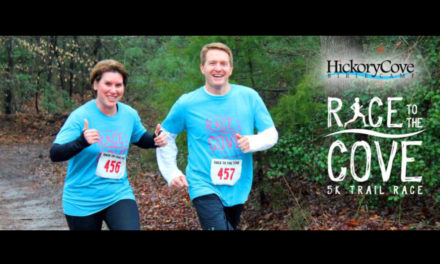 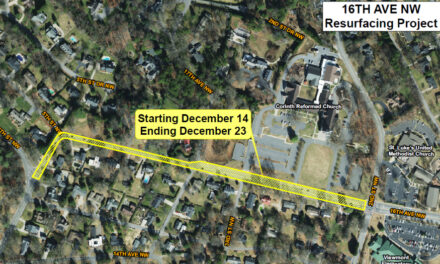