Green River, WY (AP) A $1,000 reward has been posted for catching an ugly fish out of Fontenelle Reservoir in western Wyoming.

The fish are called burbot (BUR’-but) and they’re not native to the upper Green River drainage. Burbot compete with native game species including trout.

Burbot are eel-like but said to be good eating despite their appearance.

Getting more people to fish for burbot is one way to reduce their numbers, so Game and Fish and Trout Unlimited are sponsoring a burbot raffle. Game and Fish has caught 25 burbot and tagged them with raffle tags.

The Rock Springs Rocket-Miner reports anybody who catches a tagged burbot from Fontenelle may enter a raffle with a $1,000 grand prize.

The drawing will take place at a burbot fishing rally at Fontenelle Jan. 7-8. 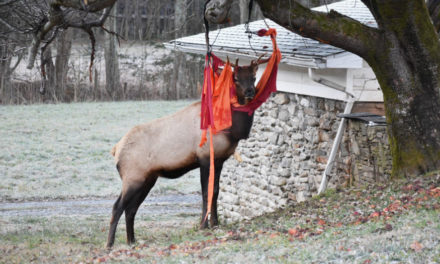 NC Elk Gets Tangled Up In Red Hammock On Thanksgiving 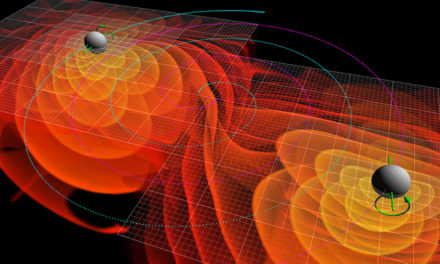